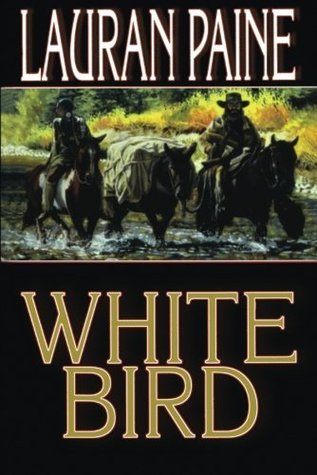 A VISION OF DOOMSam Sloan, an old buffalo hunter, did not know it when he set out on his quest for a spirit vision and a final resting place, but something was drawing him toward a fateful meeting—a meeting with his destiny. Many-Horses, an ancient Navajo, was near starvation when he encountered Sloan in a secluded mountain spot. The old Lakota woman, White Magpie, came next, accompanied by young Yellow Bluebell.

Both of them had escaped from Crow Indian captivity. United in their search for survival, they formed a magic circle. Disaster, though, was looming near. A white bird foretold it in a dream...just before Sloan discovered gold in a nearby creek.